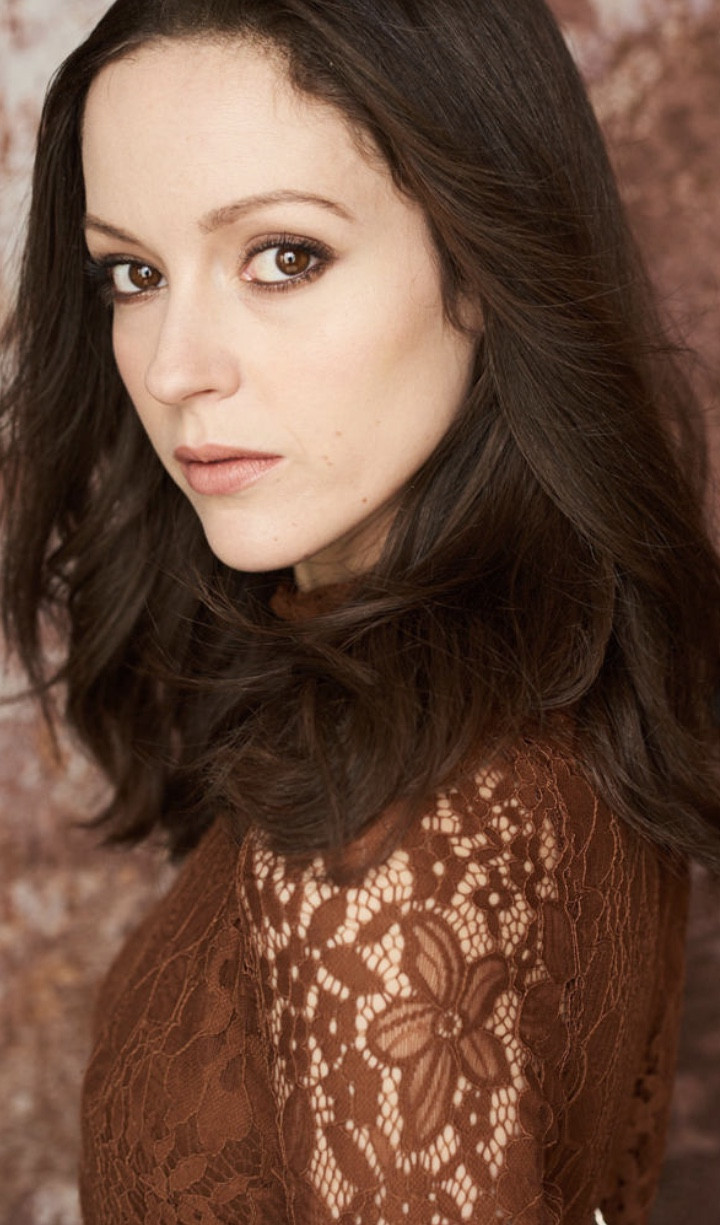 Born and raised in Las Vegas, Nevada, Jodi Lynn Thomas graduated with honors from the Las Vegas Academy of Visual and Performing Arts where she majored in Theatre. Following graduation, Thomas attended the University of Northern Colorado where she graduated with a B.F.A. in Theatre Arts. She has continued her studies with Clark Middleton at APT 929 in LA, Leigh Kilton-Smith, the Upright Citizens Brigade Theater, on going classes at Annie Grindlay Studios, and the Chubbuck Acting Technique at Southwest Scene Works.

Jodi Lynn Thomas is a multi-award 'Best Actress' winner who has over 40 leading roles under her belt including several feature films and TV pilots, playing starring roles opposite name talent such as horror legend Tony Todd (Candyman), and renowned character actor Basil Hoffman (Ordinary People, The Artist). She has also worked keeping pace alongside household names such Tony Goldwyn in 'Outlaw Prophet: Warren Jeffs', Josh Hartnett & Eiza Gonzales in 'She's Missing', Natalie Portman in 'Jane Got A Gun', and Bella Thorne & Kyra Sedwick in 'Big Sky'. Jodi has made a name for herself as an indie darling in many horror communities, receiving an impressive amount of glowing & promising reviews of her work, many of which were from her leading role in the feature film 'The Creep Behind The Camera' (VOD, Screamfest & Fantasia Int. Film Festival).

Her most recent work includes working across Tina Fey and Jon Hamm in the dark comedy 'Maggie Moore(s)', and she also finished filming as one of the lead roles in the psychological thriller TV pilot "Behind The Yellow House" (produced by Brendan Fehr) where she plays a mentally fragile & emotional housewife in a sex cult.

She has held her own working with distinguished director's such as Andrew Stanton (Wall-E & Finding Nemo) in Amazon's 'Tales From The Loop', Adam Arkin and Daisy on Mayer in Epix's 'Get Shorty', and Sam Catlin in AMC's 'Preacher' where she turned her one episode role into a recurring 3 episode arc playing a prominent role in the ending of the season finale.

Lastly, Jodi has also worn many other hats in the film industry. Her other main focus has been working on producing projects. Her most recent dark comedy pilot project 'Willa' which she also co-directed & wrote has been traveling the festival circuit, and has won multiple finalist awards at festivals including 'Your Script Produced (2019)' and 'Austin Comedy Film Festival (Fall 2022)'.